For this debut US release, all eight tracks have been re-mastered and are accompanied by a bonus disc of new material including six remixes and two covers. Saturday 13 April Sunday 21 July Tuesday 7 May Casiokids – Finn bikkjen! Sunday 11 August 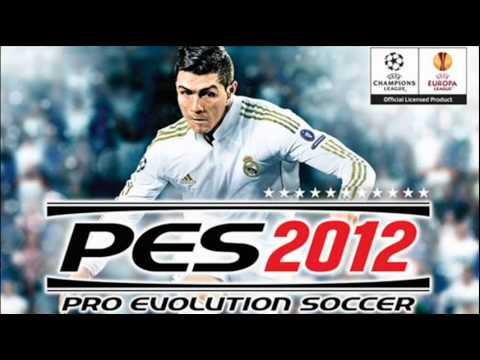